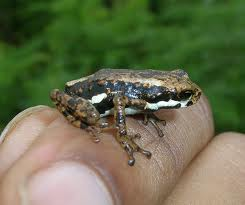 This species occurs from southwestern Nigeria east through southwestern and southern Cameroon to mainland Equatorial Guinea, Gabon and northeastern Democratic Republic of Congo. There are very few records through most of its presumed range, probably because of limited sampling. The distribution map assumes its occurrence in the large area between Cameroon and northeastern Democratic Republic of Congo, for which there do not appear to be any records. There do not appear to be any records from Central African Republic and Congo but it is assumed to occur in these countries. It is recorded from the island of Bioko (Equatorial Guinea). It lives in lowland forest. It is generally restricted to tall forest, but house been found in farms near forest on Bioko. They spend the day on the ground, and move up on to the vegetation at night. They nest in tree cavities containing water, and the tadpoles develop there. The male guards the eggs. 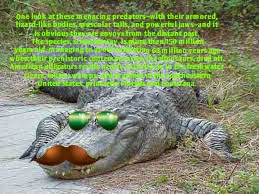 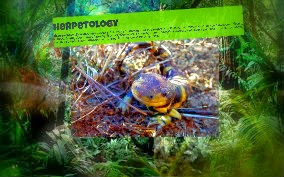